Celtic continued their remarkable unbeaten run in the Scottish Premiership to extend their lead over Rangers to three points.

Their dramatic 3-2 win over Dundee means Ange Postecoglou’s side have gone 21 consecutive league matches without tasting defeat and saw two players seal a spot in the WhoScored.com team of the week.

Title-rivals Rangers have three players in the XI, despite that draw at Dundee United, who also feature.

Elsewhere, Hibernian secured a vital win over Ross County to go fourth while St Johnstone moved clear of bottom spot after beating Hearts to make up the other five players in the team of the week.

Here, WhoScored.com take a look at the five best performing players to make the best XI this week… 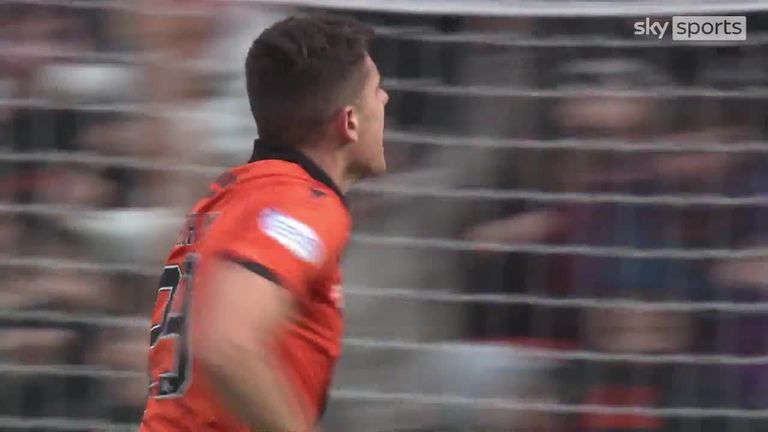 Having returned to Tannadice Park last month, Graham has been excellent at the heart of the defence with his performance against Rangers rated as his best to date.

Graham earned the WhoScored.com man-of-the-match award in the stalemate with the defending champions with a rating of 8.25. The 20-year-old scored the opening goal for the Tangerines, while eight clearances, six tackles and one interception helped the youngster seal his spot in this XI. 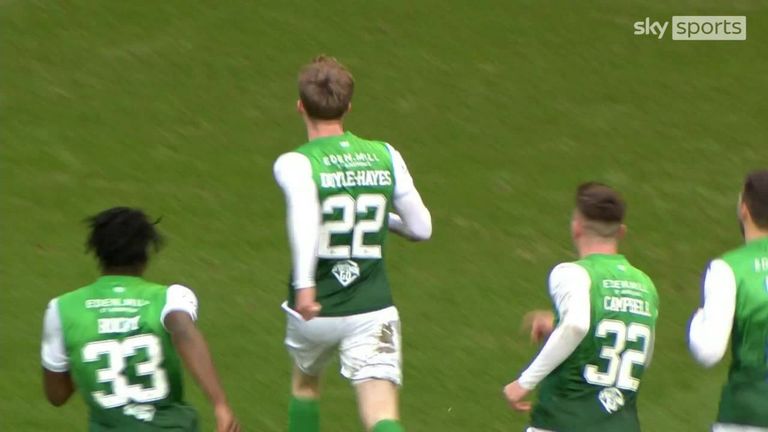 Hibernian did their chances of a top-six finish no harm as they eased to a 2-0 win over Ross County.

Doyle-Hayes put in a star man performance on home turf as he scored both goals in the victory. The midfielder hit the back of the net with both shots in the victory, while an additional four tackles that saw Hibs land a clean sheet and Doyle-Hayes a WhoScored.com rating of 8.52.

Celtic capitalised on Rangers’ draw at Dundee United by beating Dundee, with Jota excellent in the victory. The young winger may have failed to have a direct hand in a goal, but it was not for the want of trying as he mustered one shot and five key passes on home turf.

The 22-year-old was prepared to get stuck in for the good of the team, too, as he managed six tackles to contribute towards his selection with a WhoScored.com rating of 8.56. 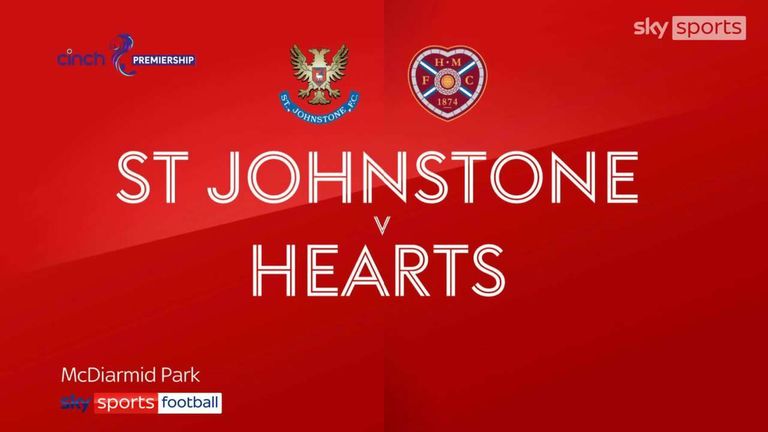 St. Johnstone’s January arrival Hallberg earned a WhoScored.com rating of 8.57 from their 2-1 win over Hearts as he made his first and second assists of the season, providing for Alister Crawford and Jamie McCart from two of six key passes.

What’s more, the Swede made two dribbles and one tackle to secure his place in the middle of the park in this XI. 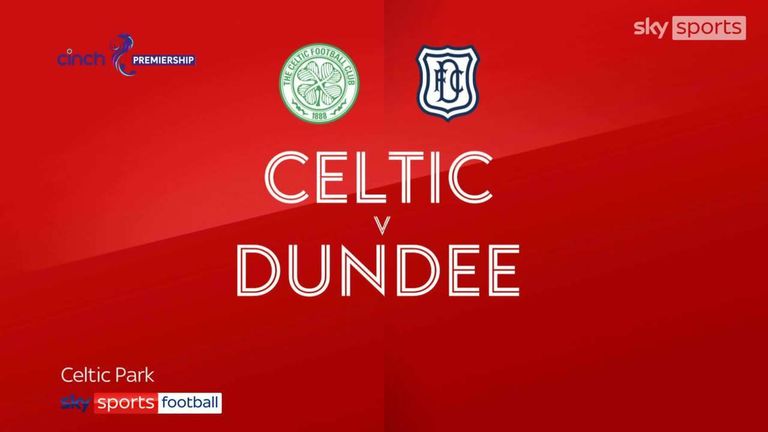 With a rating of 9.19, Celtic hitman Giakoumakis is the WhoScored.com Scottish Premiership player of the week.

The Greece forward has had to bide his time to earn regular minutes under Postecoglou, with injuries playing their part, but Giakoumakis gave a timely reminder of his goalscoring prowess with a hat-trick against Dundee.

The 27-year-old scored with three of five shots, while one key pass and one dribble meant he is a worthy winner of the individual accolade.